Advertisement
Home News RRR to win, according to survey 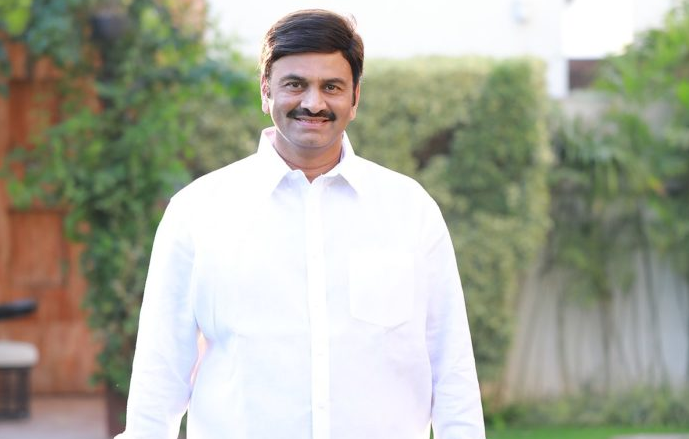 The Jana Sena and the TDP are also expected to support RRR in these by-polls, whether he contests from the BJP, or as an individual candidate, which would mean that their votes would also go to him. Given that the above-said survey was conducted between November and December 2021, the YSRCP would have to change its game by a lot, to win in these by-polls.