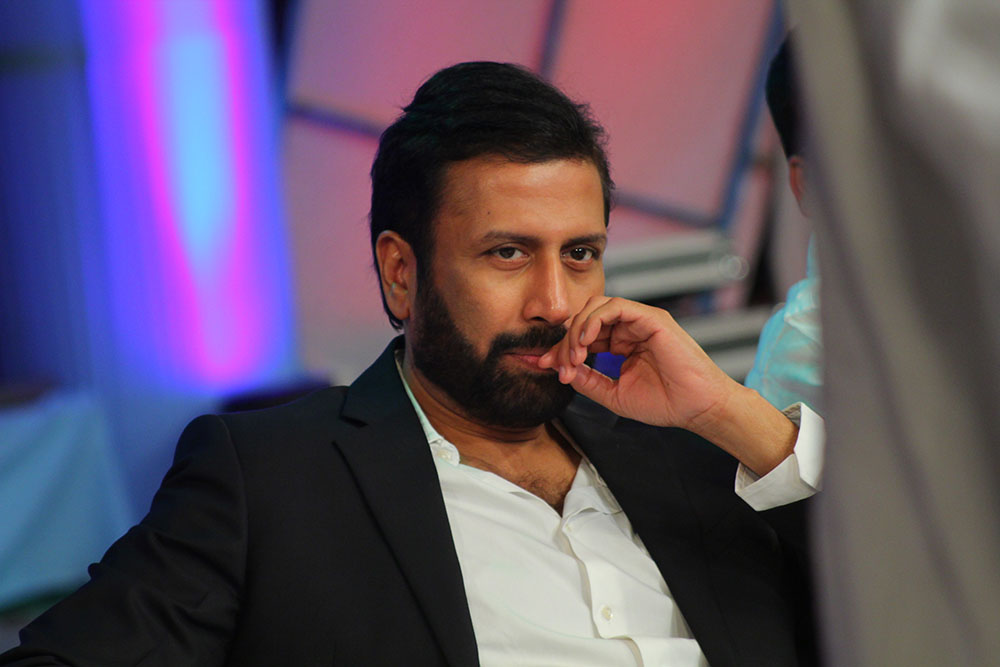 Noted journalist Ravi Prakash has been terminated from the CEO position of TV9 channel by Alandha Media Company. Based on the allegations of forgery and diverting of funds, this decision was taken by the new management of TV9. We hear that 10TV CEO Singa Rao has been appointed as new CEO of TV9.

Ravi Prakash holds eight percent stake in TV9. But he is trying to dominate the day-to-day operations in TV9 and is said to be not completely mingling with the new management. He is taking decisions unilaterally which the management did not approve and there occurred differences between both.

Cyber Crime police have held raids at TV9 office and Ravi Prakash’s residence. The police who have registered a case want to arrest Ravi Prakash but he is in absconding and the cops have launch a search operation for him.

Associated Broadcasting Company Limited (ABCL) is set up Ravi Prakash and under which TV9 channel was floated. Srini Raju holds major stake in ABCL and he recently sold it to Alandha Media Company. The company’s secretary Koushik Rao has filed the cyber crime case against Ravi Prakash.