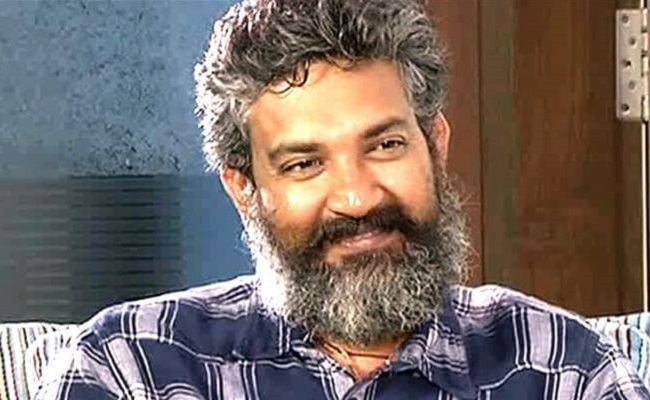 Now, SS Rajamouli might be looking at such possibility for RRR too. As 30th July, 2020 looks a bleak possibility, he is thinking about other dates too.

Rajamouli team lost 3 months of time with Ram Charan and Jr. NTR getting injured. They have to find a way to make up for that and also, give ample time to VFX artists to complete their job.

After a long thought, SSR started looking at other dates as he doesn’t want to give a bad product with such big stars coming together for the first time in decades.

He doesn’t want to follow up Baahubali series with a dummy project designed to make to money as well.

Sye Raa used Dussehra days for good advantage even though weekdays even during festival did not yield much dividends. It could sustain a good word of mouth in Telugu states.

In Hindi market, War is looking like a certain to hit 300 crores mark and be the highest grosser or second highest grosser for the year for sure, if Salman Khan’s Dabangg 3 becomes a major hit.

So, the Dussehra dates for RRR can ensure big turnouts as it is next film from Baahubali crew. Let’s see, if RRR team will make any confirmation regarding this matter.