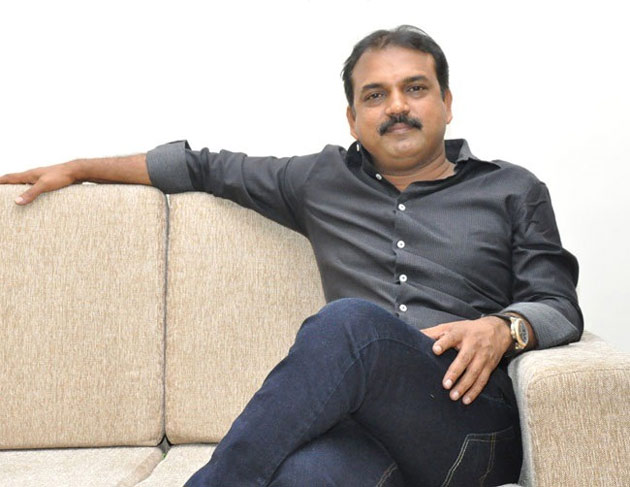 He has even returned the advance amounts that he had taken from other producers so that he can do all of his future movies for the same production company.

Koratala Siva, who is also as successful as Trivikram, also is thinking to take a similar route.

Siva is introducing his long-time friend Mikkilineni Sudhakar as a producer with Allu Arjun’s film. The Srimanthudu director has reportedly decided to do all his future films for Sudhakar’s production.

Sudhakar would either be the sole producer or would be one of the partners for all Koratala’s future films, according to the buzz.

Looks like our star directors are trying to avoid any sort of discomfort or pressure of working with producers that they are not friends with.