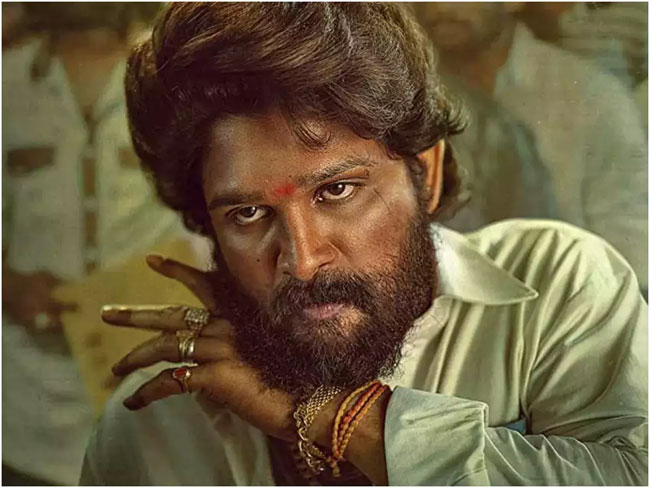 The much-awaited ‘Pushpa – 2’ is expected to arrive next year but the shooting is yet to begin. The film’s unit have reportedly finalised on the forest locations and sources claim that they are going abroad this time instead of filming in Maredumilli forests. With the huge popularity of Allu Arjun after ‘Pushpa – The Rise’ and the demands of the script, Sukumar & Co have decided to go to a foreign location for filming key forest episodes.

The movie is going on floors from October 10th and everyone is excited about it. Allu Arjun has already grown the long hair and thick beard required for the popular Pushparaj role and people are waiting to see what he does this time. Starting from a daily worker, Sukumar showcased how the character of Pushparaj grew into a syndicate head. He makes a lot of enemies in his way including the police officer Bhanwar Singh Shekawat played by the highly talented Fahadh Fasil.

The second half revolves around the war between Allu Arjun and Fahadh Fasil. With the high popularity obtained by the first part, the makers are getting ready to spend heavily on the second part and we need to see how the film turns out. Knowing Sukumar, people are expecting a highly interesting action drama.

During the making of ‘Pushpa’, no one would have thought that it will be getting such a huge popularity across the nation. The Hindi dubbed version of ‘Pushpa – The Rise’ was released in not many theatres with zero publicity. Also, the film got mixed talk on its first day in Telugu states. Despite all that, the film grew on people and turned out to be one of the biggest hits in 2021. The songs were a massive hit across the nation and everyone started using ‘Pushpa’ dialogues and mannerisms in their day-to-day life. ‘Pushpa’ is set in the backdrop of red sanders smuggling and it is released on a pan-Indian scale. evi Sri Prasad gave the music while Mythri Movie Makers bankrolled it. Sukumar is the film’s director.