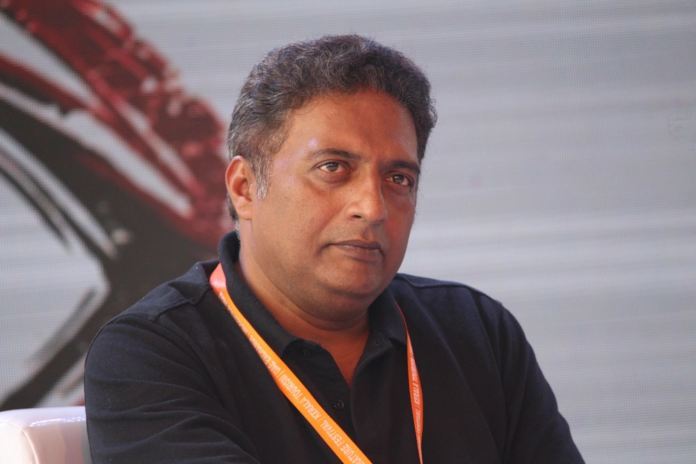 The Election Commission of India (ECI) on Thursday issued a notification to fill the vacancies in the Rajya Sabha. Three vacancies are going to be filled in Telangana. It appears that the name of actor-politician Prakash Raj is under consideration for one of these places.

Against this backdrop, Prakash Raj met TRS president and Chief Minister K Chandrasekhar Rao at his Erravalli farmhouse on Tuesday and Wednesday, strengthening the speculation that he might be nominated to the Upper House. As per reports, the veteran actor also met the CM in February this year.

It is also being reported that KCR is considering the name of Prakash Raj in view of national politics. The CM feels that the veteran actor, who inherently opposes the BJP, seems to be a good fit for the Rajya Sabha. However, there has been no official confirmation from TRS on this. The polling will be held on May 30.