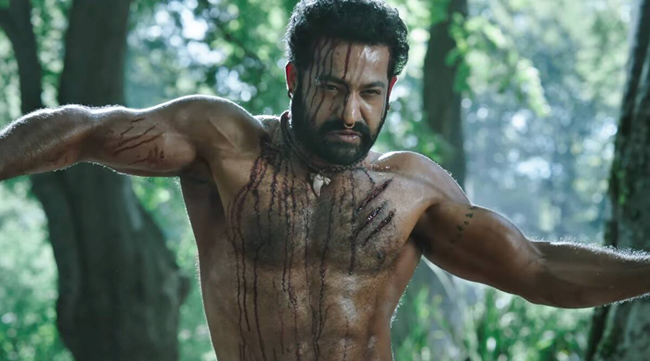 Rajamouli is a perfectionist. He doesn’t settle for anything less than sheer perfection. He is following the same motto for his upcoming biggie, RRR.Apparently, Rajamouli watched a few rushes of RRR very recently and he didn’t like the scenes that depict the love track between Jr NTR and Olivia Morries who play two of the lead roles in the film.

Disappointed with the way these scenes shaped up, Rajamouli has called for reshoots. Both Jr NTR and Olivia will be taking part in the same.

A brief schedule is being planned in Hyderabad and the love scenes featuring Jr NTR and Olivia will be shot in the same.