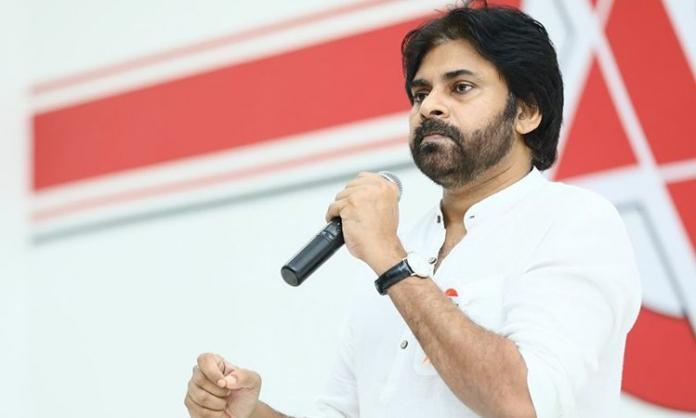 JanaSena supremo Pawan Kalyan has an interesting response when asked about the potential alliance with Telugu Desam Party.

“We(Janasena) are currently with BJP and this is the way forward. It is true that several parties want to collaborate with Janasena. But I won’t be the sole deciding force while taking the final call on our allies in the near future. Every Janasena leader will have to express their stance on our potential suitors. Any decision about Janasena’s future allies will be taken only after multiple consultations with the core team of JanaSena.” Pawan Kalyan commented.

Well, Pawan has neither confirmed nor denied the speculations about the potetial alliance with TDP.