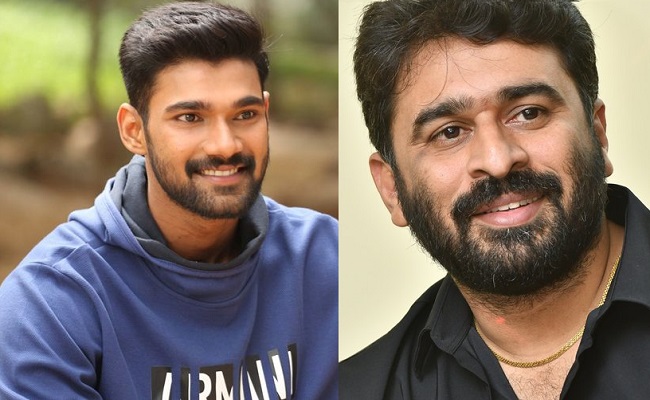 Sudheer Varma, the director of Ranarangam hasn’t announced the next film yet. But now there is some clarity. He got a film okayed with Bellamkonda Srinivas.

Already the story narrations and other talks have got completed.

This time it seems to be an intelligent thriller subject. This is the thriller that Bellamkonda is doing after Rakshasudu. But still there is no clarity about the production team.

There is a twist here. The story belongs to a writer named Srikanth. Sudheer Varma has expanded it and worked on screenplay.

There are instances where Sudheer Varma has failed with script but never with his making style. Since he is working on some other’s story he might have understood his limitation.