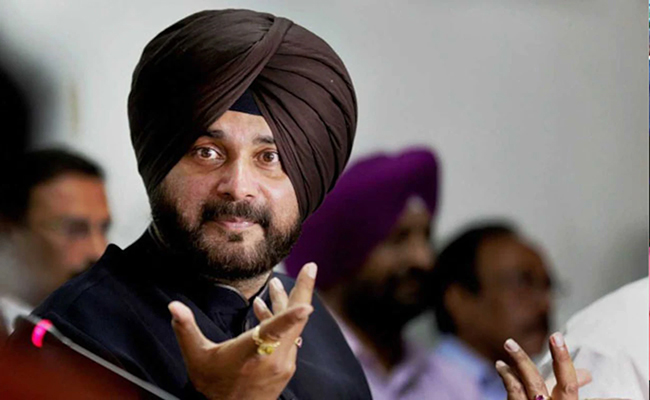 Veteran cricketer and former Minister from Punjab Navjot Singh Sidhu, who has been accused of fatally injuring an elderly man was slapped with a jail sentence of one year. Hearing a petition that was filed by the victim’s family members, the Supreme Court on Thursday issued the orders.

After suffering a big blow, Navjot Singh Sidhu had filed a petition with the Supreme Court to seek some time to surrender before the court. Giving a big shock to the former Punjab chief of the Congress wing, the Supreme Court refused the petition filed by Sidhu.

The other day, the Apex Court directed Sidhu to surrender before a Patiala court today. However, the former Cricketer had knocked on the doors of the Supreme Court through his lawyers seeking a week as he is not keeping well.

On the grounds of medical reasons, he sought more time. With the Supreme Court not entertaining his petition, Sidhu has to surrender himself to the cops, and the State Police Department is expected to do the honors.

The case goes back to 1988 when Navjot Singh Sidhu and his friend reportedly hurt one Gurnam Singh, who hails from Patiala. Due to a road rage incident, Sidhu had reportedly attacked the victim leaving him to sustain serious injuries. The fatal injuries took his life in the end.

Since then, the case has been pending. Earlier, the Supreme Court heard the petition and slapped the cricketer-turned-politician with a fine of Rs 1,000. Back then, Navjot Singh Sidhu’s lawyers told the court that there is no evidence to prove that the victim lost his life to the injuries he sustained.

However, the victim’s family members who are not happy with the previous judgment had knocked on the doors of the Supreme Court to seek directives to impose strict punishment for Navjot Singh Sidhu for his role in the case.

With their fight paying off, Navjot Singh Sidhu was slapped with a jail sentence. His efforts to get a week to surrender before the court did not give former Congress Chief of Punjab unit Navjot Singh Sidhu the relief he hoped to get.