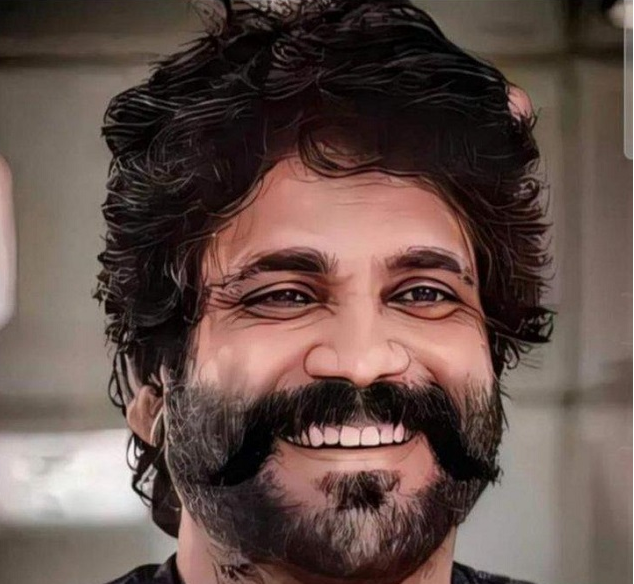 Nagarjuna Akkineni is eagerly awaiting the release of Bangarraju which will be out in theatres from tomorrow, 14th January. The film is expected to set the box office on fire this Sankranthi season.

Coming to the topic, a new picture of Naga Chaitanya has surfaced on the internet and it is going viral. Nagarjuna looks all things stunning in this picture as he sports a bearded look.

Now, there is a talk that Nagarjuna will be sporting this look in Ghost, which will be his immediate next outing after Bangarraju.

Apparently, Nagarjuna will be seen in two different avatars in Ghost. While he will look all classy in one, he will go rugged and sport a bearded look for the other. The picture that we are talking about now is related to Nagarjuna’s rugged look.

The senior hero looks menacing and enigmatic all at the same time in this new snap.