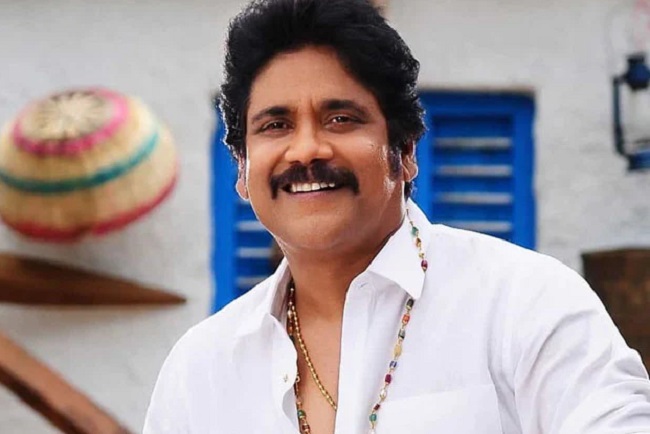 The Covid impact and the ticket rates issue in Andhra Pradesh had changed the Pongal season for Tollywood. If everything was good and went as per the schedule, we would have witnessed the rampage of films like RRR and Radhe Shyam at the box office. However, the two films made themselves out of the Pongal race.

Seeing no fight at the box office, King Nagarjuna made his upcoming film Bangarraju available for the Pongal and the Nagarjuna starrer is the major big film coming from Tollywood for the Sankranti season.

Ahead of the film release, Nagarjuna addressed the media and gave his take on various issues. When asked about how the ticket issues won’t impact his film, Nagarjuna gave an interesting observation.

Taking the question, Nagarjuna said that the budget for Bangarraju was planned in a way that it will not impact the collections irrespective of the ticket prices.

After the Government Order was issued, we had a talk and the budget for the film was planned keeping the issue in mind. This gave us the confidence that the issue will not affect our film, said Nagarjuna.