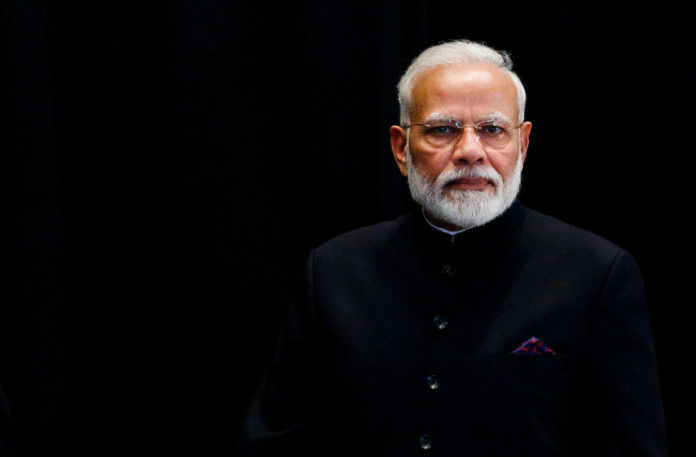 Prime Minister Narendra Modi visited Hyderabad on Thursday to attend the Indian School of Business’s 20 years celebrations. On the occasion, the PM made several statements regarding the leadership in Telangana and how it is inevitable for change to take place in Telangana.

Modi said that family politics were a curse to the country and to the democratic system on the whole. He said that the people of Telangana are wanting change and even expressed confidence in the Telangana BJP rising up to the competition with the positive changes that have occurred within the party recently.

On the other hand, Telangana Chief Minsiter KCR went to Bengaluru on the same day to meet with former PM HD Deve Gowda, to discuss national politics, as he has been trying to form a third national front, against the BJP and the Congress party. This is the second time that KCR has avoided meeting PM Modi, after he skipped meeting the PM during his visit to inaugurate the state of equality.