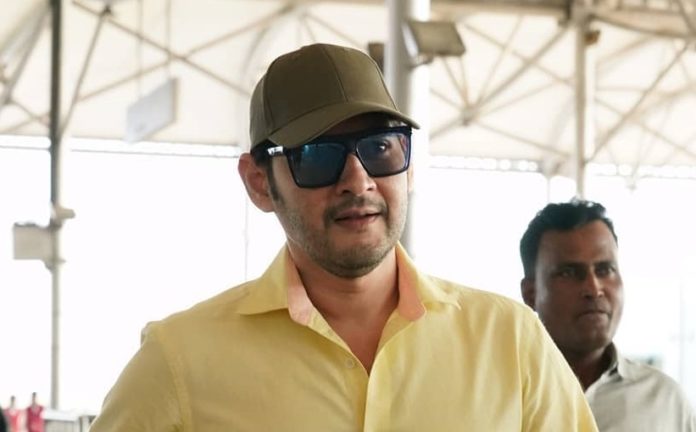 For the past couple of days, the internet has been abuzz about Super Star Mahesh Babu’s next film Sarkaru Vaari Paata. Many filmy websites have revealed the storyline of the film, which bothered team SVP and Mahesh Babu as well.

Going into the details, the PR team of Mahesh Babu informed Super Star that many websites have revealed SVP’s bank set information along with the major storyline highlights. So, now Mahesh Babu has taken a new decision about the film.

As per our exclusive inside sources, Mahesh Babu has now assigned a new task to Parasuram. Yes, it is learned that MB asked the director to change the backdrop of the film as they can’t change the whole storyline now. So, it looks like Parasuram is already in charge as per Mahesh Babu’s request.

On the other hand, team SVP also confirmed that they haven’t finalized the leading lady of the film. They have even admitted that apart from the names on the official poster of SVP, no actor has roped in for the film.

Mythri Movie Makers, along with 14 Reels Plus banner and GMB Entertainments banner, are bankrolling this project. The makers may commence the film’s regular shoot once the situation comes to normal.