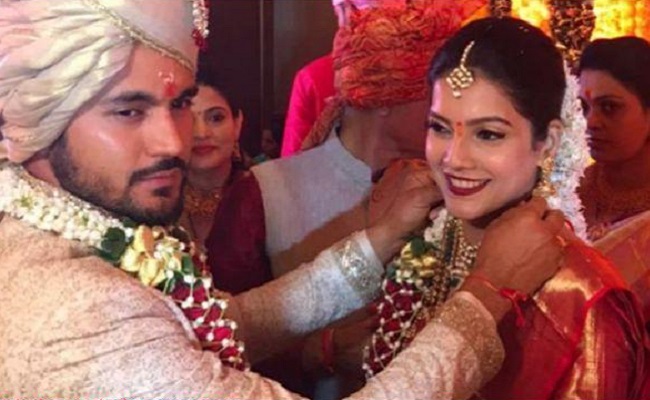 Hours after leading Karnataka to the title in the Syed Mushtaq Ali Trophy on Sunday, India batsman Manish Pandey headed to Mumbai to get married to Ashrita Shetty. 26-year-old Ashrita is an actress in southern films, who made her debut in the 2012 Tulu film, “Telikada Bolli”.

Manish in fact made the news known at the post-match presentation ceremony on Sunday when he said that ahead of the test that awaits in the limited-overs series against West Indies, he had the marriage test on Monday.

“Looking forward to the India series, but before that there is another important series for me, I am getting married tomorrow,” he smiled.

Manish played a key role in the final against Tamil Nadu and hit a 45-ball 60 to help Karnataka post 180. Tamil Nadu fell 1 run short in the chase.

As for Ashrita, she has worked in four other films over the past seven years – “Udhayam NH4”, “Oru Kanniyum Moonu Kalavaanikalum”, “Indrajith” and the unreleased “Naan Than Shiva”.

Before her film debut, Ashrita participated in a beauty contest aimed at selecting a fresh face for a cosmetic care brand in 2010. She won the contest, which opened up doors for a stint in TV commercials.

Around this time, she was signed up to play a lead role in Manimaran’s 2013 Tamil romantic thriller “Udhayam NH4”, opposite Siddharth. The film featured Kay Kay Menon in a pivotal role.

She was last seen in the 2017 Tamil action drama “Indrajith” that had Gautam Karthik in the title role. 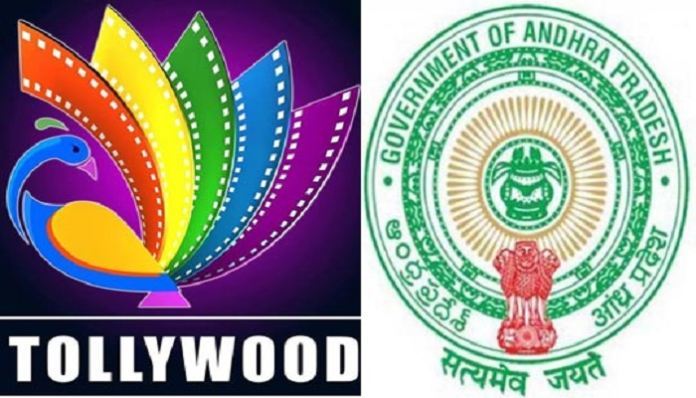 There was a considerable amount of criticism evolved from the AP people when the Tollywood big wigs met KCR to permit them to conduct their regular shooting as the industry is hit terribly due to this COVID-19. Though most of the film and serial shootings take place in Hyderabad, many questioned whether KCR is the only CM for the Tollywood people and asked why Jagan hasn’t been contacted for permission to conduct shoots.

Now, without taking that controversy into consideration, the AP government has once again shown their big heart to the film fraternity. The AP government voluntarily came forward and said that they are not going to charge a single rupee for the shooting that takes place in public places and the properties that belong to the AP government.

Due to the COVID-19 outbreak, for more than two months, the shootings of various movies and serials were stopped all of a sudden. Thousands of the cine workers lost their employment and income and the permission for the shooting hasn’t been placed in the exemptions offered by the center yet.

A loss of 500cr. rupees occurred to the film industry in the meanwhile and this offer from the AP government is very good news for the TFI filmmakers. This encourages them to conduct their shootings in Andhra Pradesh extensively and it is known that recently, Jagan promised to give thousands of acres to build new film studios near Vizag.