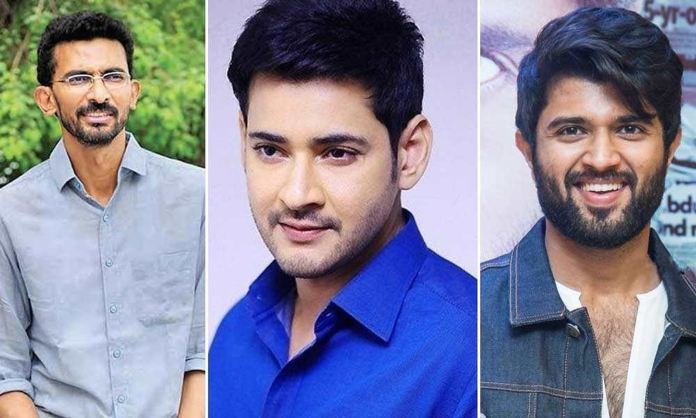 Many of you were unaware of the fact that the creative director Sekhar Kammula pitched Fidaa script for Super Star Mahesh Babu. But, due to unknown reasons, the film was not materialized. And later Sekhar Kammula roped in Varun Tej and Sai Pallavi for Fidaa, which became a blockbuster hit.

But, already Mahesh Babu has two films in the pipeline – One is with Parasuram and another one is with SS Rajamouli. Mahesh-Parasuram’s film may start from July or August and Mahesh-Rajamouli’s film will begin in 2022. Well, now we have to see whether Mahesh will complete these two films (Parasuram’s film and Sekhar Kammula’s movie) on or before his film with Rajamouli or he will push Sekhar Kammula’s film after 2022. Let’s wait and see!