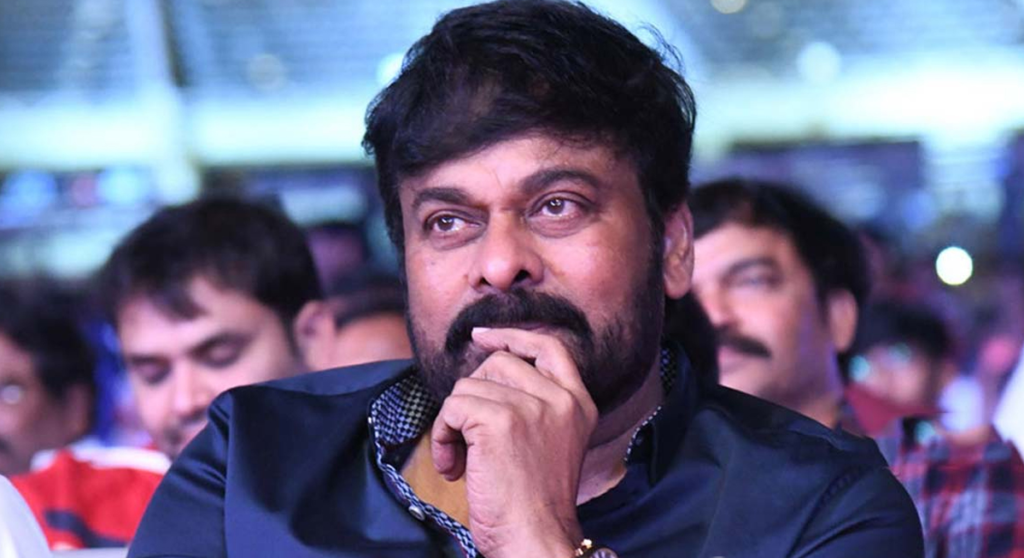 Malayalam blockbuster Lucifer featuring Mohanlal went onto be the highest-grossing film in Kerala as the film grossed Rs 200 crore world-wide. It’s common knowledge by now that the film is being remade in Telugu with Chiranjeevi reprising Mohanlal and Saaho fame Sujeeth to helm the project.

It’s learnt that Chiranjeevi has suggested some key changes in Lucifer and Sujeeth is working upon those changes in the script. As Saaho disappointed many, Sujeeth is on a mission to make a strong comeback and directing Chiru at very early of his career is a great opportunity for him.

Meanwhile, producer NV Prasad, who is close to Chiranjeevi and family, has bought the remake rights of Lucifer for a whopping Rs 1.5 Crore from the makers of the original. Chiranjeevi and Ram Charan are quite confident that the Telugu remake of the political thriller would work well here. Let’s wait and see.