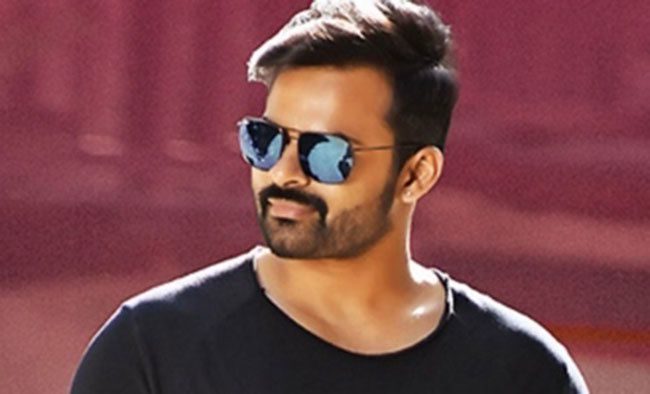 The makers of Sai Dharam Tej-starrer, Republic, have announced that the film will hit screens on October 1. But, unfortunately, the young actor met with an accident and he is currently under medical observation in Apollo hospitals, Hyderabad.

Given his condition, the makers of ‘Republic’ are said to be in confusion over releasing the film on the previously announced date. It is heard that the team is thinking to postpone the release as it would not be the right thing to do when the lead actor is still lying on the hospital bed. However, Republic has gained a terrific buzz among the moviegoers, with its promos and posters.

Meanwhile, the movie team is now praying for a speedy recovery of the Mega hero. Zee Group has acquired all rights to Republic.

Aishwarya Rajesh is the female lead. The film also stars Jagapati Babu and Ramya Krishnan in prominent roles. It has music by Mani Sharma.