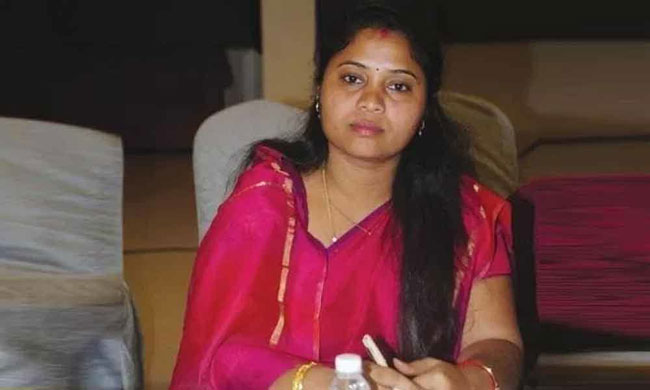 More and more ministers in the YSRCP government in Andhra Pradesh are getting caught in the legal crosshairs. They are finding the tortuous legal wrangles too stressful to handle. For instance minister for education Adimulam Suresh is now facing a magisterial inquiry ordered by the National SC Commission.

The latest minister to get embroiled in legal wrangles is deputy chief minister Pushpa Srivani. Her caste status has now become a matter of legal scrutiny. An advocate identified as Regu Maheshwara Rao has filed a petition in the AP high court claiming that Pushpa Srivani is not an SC. He said that her sister was declared non-tribal and was removed from her job because of her fake claims. Hence, her caste status should be determined and that she should be removed from the MLA post if she is not found to be a non-tribal.

Uma Maheshwara Rao contended that the district-level scrutiny committee, appointed under the direction of the minister herself has declared her a tribal. He said such an act is against the rules of natural law and wanted the High Court to direct the setting up of an Appeal Authority as the rules pertaining to the issuance of caste certificates in AP.