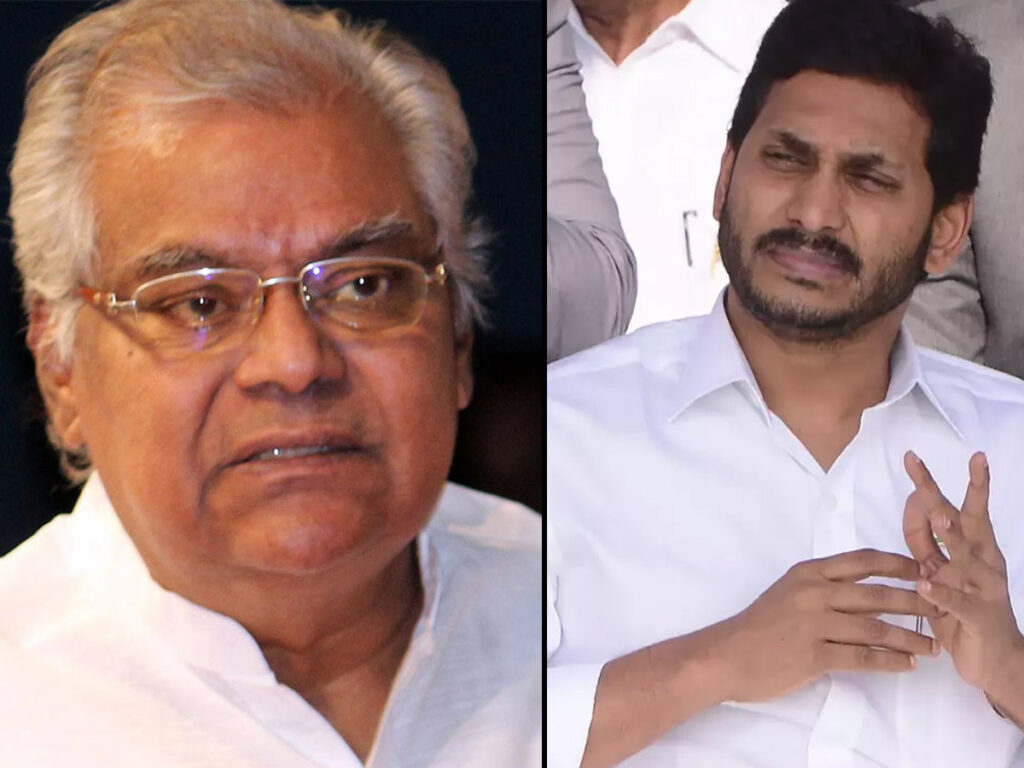 Veteran actor Kota Srinivasa Rao is known to speak straight and he never minces the words whenever he wants to criticize or point out something that he personally dislikes. The extremely talented actor is appearing in small roles in the films of his choice these days and yesterday, he spoke in a few interviews on the occasion of his birthday.

Among many topics he spoke about, his words on current politics, and in particular about Jagan’s rule in AP, Kota refused to speak much, but threw an idiom, saying that would suit the AP CM’s rule. Kota, reminding that he served as an MLA from BJP in Andhra Pradesh, said he has the right to speak about the state.

Kota said everything that is happening in Andhra Pradesh state is known to Jagan and on this context, he did not want to elaborate but left it to us to deduce from the idiom, ‘We can wake up who is sleeping, but not the one who is pretending to sleep’.

Kota further said he believes in idioms and thinks this one suits the current situation in AP, but he asked not to trouble him with any more details or questions about the political scenarios in AP. Well, the veteran actor and politician seem to have given us a lot to analyze with his cryptic idiom.