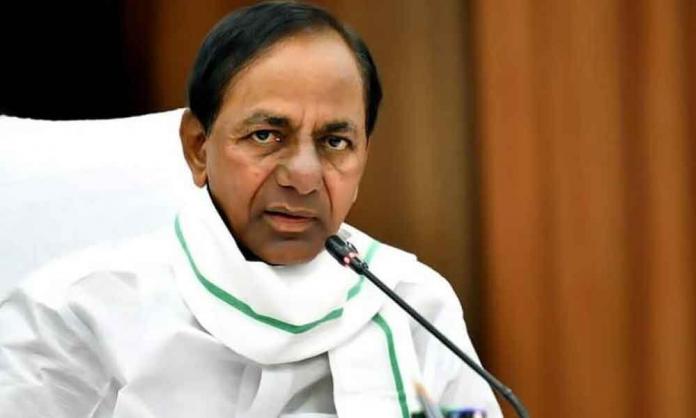 It is already known that Telangana Chief Minister KCR went to Delhi on November 21st, along with some state ministers and some top officials of the state. It was expected that KCR would be meeting with the Prime Minister, and while his cabinet colleagues called on Central ministers Narendra Singh Tomar and Piyush Goyal, KCR returned to Hyderabad four days later without meeting the Prime Minister or any other Union minister.

Circles close to KCR have strongly been propagating that the Telangana CM was humiliated in the national capital, when he was made to wait for long hours, to get an appointment with the PM, and was finally not given an appointment. On the other hand, BJP leaders are strongly opposing these statements, saying that KCR didn’t seek an appointment in the first place.