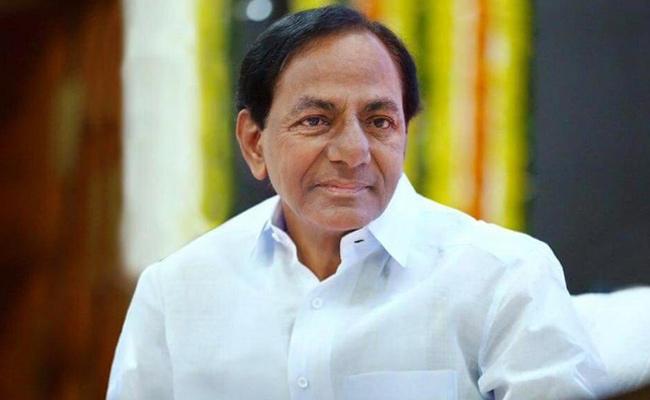 Why is Telangana Rashtra Samithi president and chief minister K Chandrasekhar Rao sending feelers to the Congress party through its alliance partners as being reported in several national media circles?

According to sources, KCR, who has been getting regular feedback from all sources over the trends in the ongoing elections has come to the conclusion after six phases that the chances of National Democratic Alliance under the leadership of Prime Minister Narendra Modi returning to power for a second term are very bleak.

In fact, KCR reportedly told the same to Dravida Munnetra Kazhagam (DMK) president M K Stalin in Chennai during their meeting on Monday.

Initially, the TRS chief thought he would garner the support of all regional parties and then bargain with the BJP for a better share of power. In the process, he even dreamt of becoming the deputy prime minister.

When he realized that chips are down for the BJP and Modi, he started reviving the concept of federal front so that it can form the government with either the BJP support or the Congress support. For that, he had to convince all the other regional parties, which are mostly against the BJP.

But KCR has sensed that the anti-BJP regional parties are not willing to take up the federal front experiment by ignoring the Congress. So, he has now started tilting towards the Congress.

At a recent meeting of the party leaders, KCR reportedly spoke positively about Rahul Gandhi.

So, when Stalin suggested to KCR that the TRS too should support the Congress to form a government, he did not rule that possibility out. But he also discussed the possibility of a regional coalition supported by Congress from outside.

“We won’t make Narendra Modi and Amit Shah to come back to power. If that requires supporting Congress or asking the Congress to support a coalition, we are fine with either,” a TRS leader said.