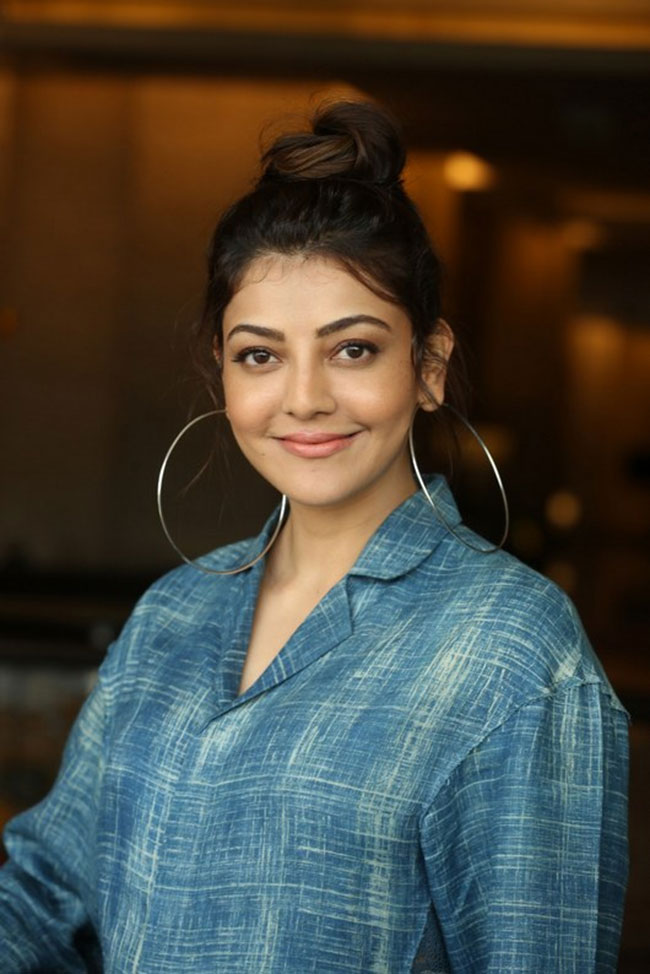 The quintessential beauty of Tollywood Kajal Aggarwal is busy with three projects in her kitty. Kajal who was last seen films like Sita and Ranarangam was not offered any films as both of them tanked at the Box Office. Trade pundits thought that it’s the end of her journey in Tollywood and otherwise she would have to look for item songs in big films.

All the analysis went wrong and was picked by Chiru #152 movie makers chose Kajal after considering so many names like Anushka Shetty, Trisha as the leading lady alongside Chiranjeevi. Kajal even has a Bollywood film with John Abraham in the lead. Seeing her speed she could stay here as long as offers flourish.

Kajal for now has acted alongside all the bigwigs of Tollywood. During the years she would even act with other youngsters too if her figure and fitness is intact as the cinema lovers see charm and content in films. Actresses let alone can pull the mass crowds to Theaters which is why producers take good care before finalising the leading lady.

It remains to be seen how Kajal paves her way in the future with the present big film Acharya offer!