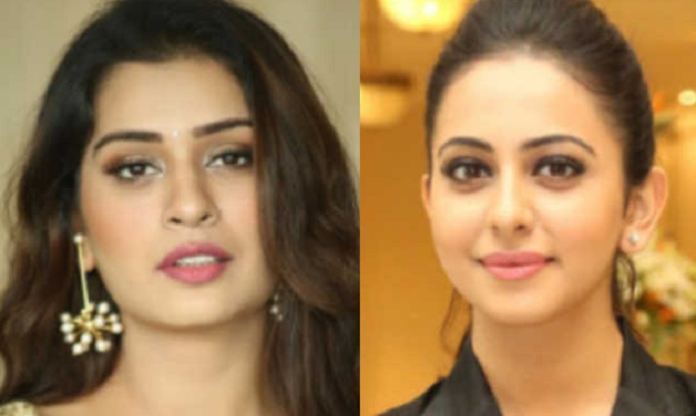 Pushpa Moves From Kerala To Rampachodavaram