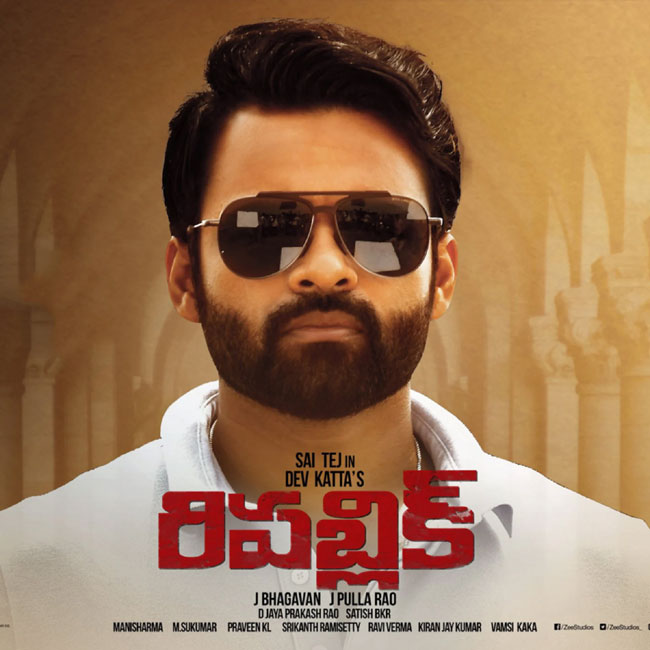 Telugu films release in theatres and then their release on Satellite and OTT versions don’t have any speciality added to them. But Hollywood films leverage this by bringing Special Home edition to the original while making it available on OTT platforms, Home DVD editions.

They add deleted scenes, special research work documentary and director’s commentary to the film to make it special.

Now, we hear that Republic film starring Sai Tej, written and directed by Deva Katta will have director’s commentary added to it during its OTT release.

The film will be available on Zee5 OTT platform from 26th of this month and director’s commentary for this film will be an interesting to look forward to.

Movie became a critical success but did not become a commercial success. Sai Tej was in hospital during the release of the film as he underwent an accident.

He thanked audiences for watching this film to end slump created by pandemic in Telugu Cinema.