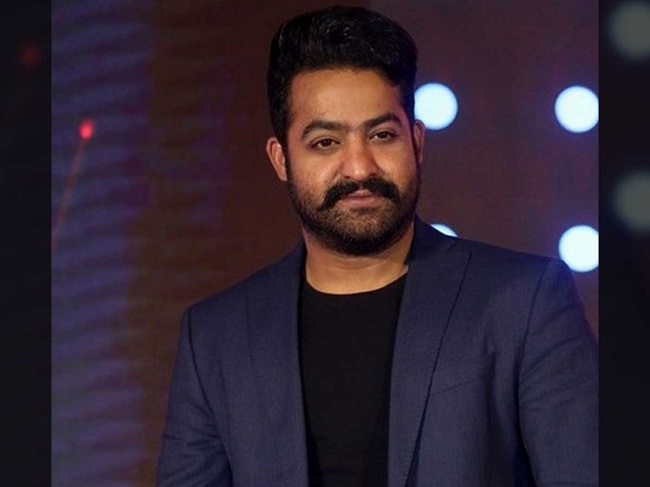 Jr NTR has been occupied with Rajamouli’s RRR for over 3 years now. His fans were utterly disappointed that they could not watch him on the big screens all the while as his previous film Aravinda Sametha released in theatres back in October 2018. Jr NTR took his own time to materialize his immediate next project after RRR – NTR30, a Koratala Siva directorial. This project was announced last year but it never really hit the floors, due to the delay in RRR’s release and also with Koratala Siva getting caught up with Chiranjeevi’s Acharya’s post production works. But cut to now, things are finally falling place for NTR30, much to the delight of Jr NTR’s fans.

Jr NTR and Koratala Siva will soon be commencing NTR30’s shoot and the stage is set for the same. The makers have finalized the principal cast and crew for the project and the only thing that is due now is the commencement of the shoot. Alia Bhatt who shares the screen with NTR in RRR will be pairing with him in NTR30. The makers paid her a whopping paycheck and her inclusion in the star cast will be officially announced in the next few days.

Also, the makers have roped in Anirudh Ravichander to compose the music for NTR30. This is another a-lister addition to the crew of NTR30. Also, noted cinematographer, Ratnavelu is onboard for NTR30. He is raring to start working on the big-budget project. The stage is finally set for the commencement of NTR30’s shoot. The makers will be announcing the shoot commencement date in the next few days. The filming will commence once the Covid situation subsides and the conditions favor film shootings.

NTR30, as announced earlier, will be a proper pan-India biggie. Koratala Siva has penned an action drama subject with political backdrop for the NTR starrer. This project will mark the coming together of few of the top actors and technicians in the country. The makers are hoping that Alia’s inclusion will boost the pan-India box office prospects of the film. More details about the cast and crew will be out in the days to follow.