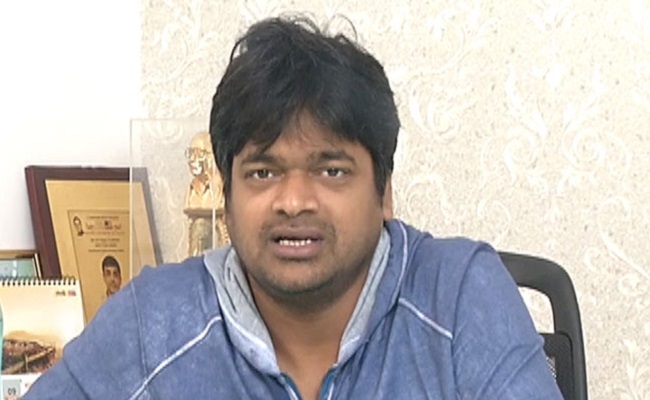 Other day, news has already come out that hotshot director Harish Shankar will be teaming up with 14 Reels Plus production owned by Ram Achanta and Gopi Achanta. They have earlier produced Gaddalakonda Ganesh with Harish Shankar which has Varun Tej in the lead. And here’s the twist.

Apparently Harish has signed a film with Mythri Movie Makers already which has none other than Pawan Kalyan in the lead. But for this film to take off, actually Harish needs to wait for a long time as the Powerstar has to wrap Vakeel Saab as well as Krish’s movie. In the current scenario, wrapping Krish’s movie might take longer than expected as there are lots of visual effects related shots that are to be done.

As Pawan don’t want to move to any other movie before wrapping Krish’s film, we hear that Harish Shankar is rumoured to do a short venture before taking up #PSPK28. However, the director has stated that all those rants are just rumours only.

“Don’t forget that even I’m also a Pawan Kalyan fan. Power Star movie script work and music work under progress!! Whatever may be the new commitment, it would be only after #PSPK28” he said, officially.