Advertisement
Home News Film News Inside Story: Is the producer of Sitara entertainments in distress? 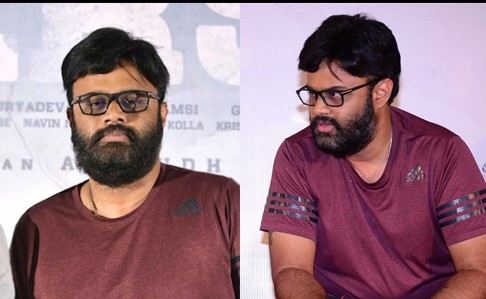 Surya Devara Naga Vamsi, one of the producers of popular production banner ‘Sithara Entertainments’ has offered advance payments to numerous movie makers and also to few actors for his upcoming projects.

He had been anticipating to release different ventures under the production. The production as of now has ‘Rang De’ with Nithin and Keerthy Suresh, but the shoot process is going snail paced than expected and it was ground to halt due to lockdown issues.

Recently the production owned a story worth 30 lakhs that stars Nani as the lead in ‘Shyam Singha Roy’, which is presently in pre-production stage. Also the Telugu remake rights of Ayyappanum Koshiyum was owned at 50 lakhs and has been planned with Raviteja and Rana Daggubati as the leads. The inside source reveal that the producer paid some advance to the young director Sagar K Chandra to helm the remake. However, the shoot hasn’t begun as the Corona pandemic is still worsening.

If that hasn’t stopped there, another project from Sitara Entertainments starring Naga Shourya in the lead has been postponed, which is being helmed by the debutante female director, Lakshmi Sowjanya. It was announced long ago in the 2019 end but never began. Many such projects have been lined up by Sitara entertainments but as hefty amounts are blocked due to aforementioned reasons, the producer presently seem to be in huge distress. Hope things will soon pan out well as planned.