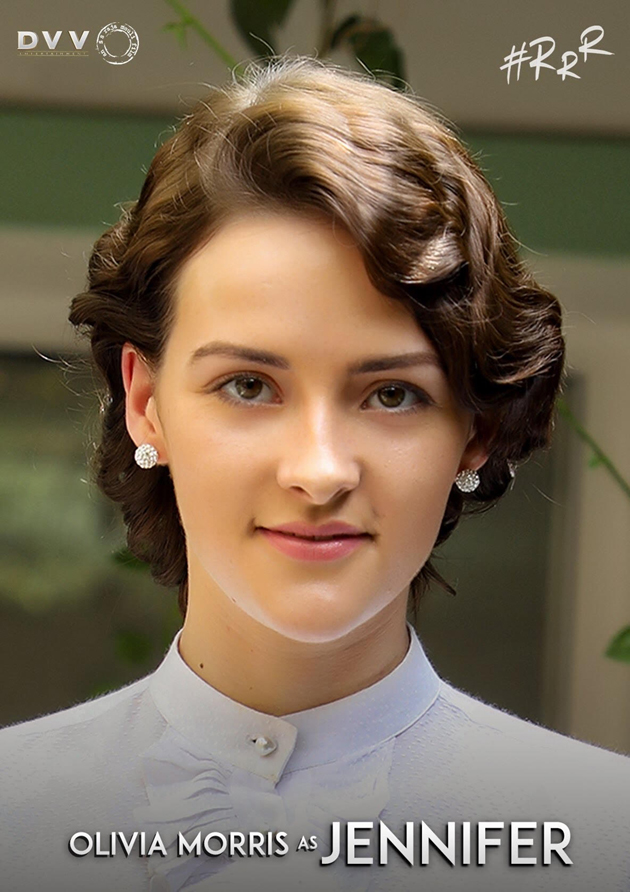 There has been a lot of speculation over the actress who is going to be the love interest of NTR in prestigious ‘RRR’. After all the rumours, Rajamouli and team announced the heroine who will be paired with Tarak.

They have roped in Olivia Morris, who is a recent graduate from Welsh College of Music and Drama. She will be playing thr character of ‘Jennifer’ in this film. It was officially announced by the film’s unit through their Twitter handle and she will start shooting for the film from the next schedule.

The makers roped in a Hollywood actress before but she backed out due to unknown reasons. After a long search, they zeroed it on Olivia Morris. The team also announced that 70% of the shooting is wrapped up. So, we can definitely expect ‘RRR’ to release on 30th July 2020.