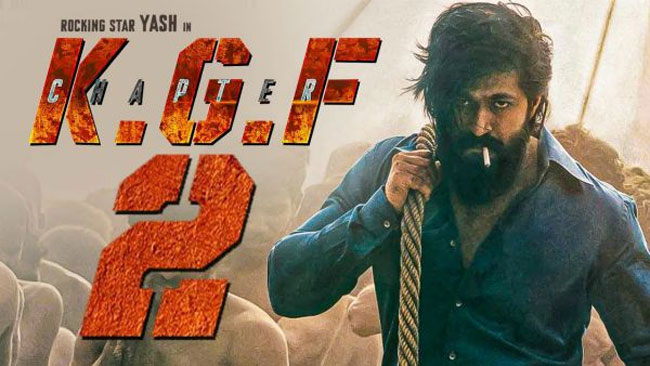 KGF Chapter 2 is being hugely awaited by fans of first film. When many makers have been trying to replicate Baahubali success, KGF has been able to do it with ease.

It made Yash, a National renowned actor and if KGF 2 becomes as bigger hit as everyone is expecting, Yash will be the second South Indian actor after Prabhas to gain star image National wide.

Due to pandemic, the makers had to postpone release of the film twice already. They finalised the release date for April.

On the same date, Aamir Khan recently announced release of his film, Laal Singh Chadda. He apologized to the film team for doing so and said that both the films have different target audiences and both will do well.

But producers don’t want to take any risks with so much money at stake. Also, they believe the potential of the film is high and it should be given at least one free weekend all over India to maximize returns.

We heard from multiple sources that the makers are looking for May date and they might make announcement about postponement soon. Director Prashanth Neel completed his work on the project and he is directing his next Salaar with Prabhas for same production house.