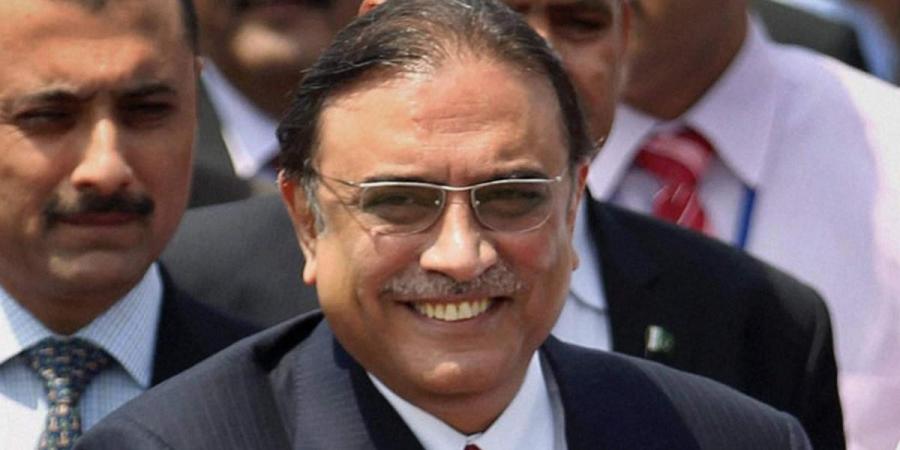 ISLAMABAD: Former Pakistan President Asif Ali Zardari and others accused in a money laundering case will be indicted by the accountability court here on July 7.

Accountability Judge Mohammad Azam Khan on Tuesday announced that the accused who are already in jail can attend the hearing through video link, while others will have to appear in person during the framing of the charges against them.

Zardari, who is the president of Pakistan Peoples Party, was arrested last year for probe in two cases of money laundering and Park Lane but was later set free on bail. The 64-year-old former president has rejected all the charges against him and termed them politically motivated.

An FIR in the case was lodged on July 6, 2018 by the Federal Investigation Agency, alleging that a huge amount of money was being laundered through fake and forged accounts. The companies and persons involved in the forged accounts were named in the FIR and it was alleged that the scam is worth about Rs 4.145 billion.

Separately, the accountability court is scheduled to indict Zardari and others in the Park Lane case on June 26. The Park Lane land case is being investigated against Zardari for his alleged involvement in extending loan and its misappropriation by M/s Parthenon Private Limited, M/s Park Lane Estate Private Limited and others.