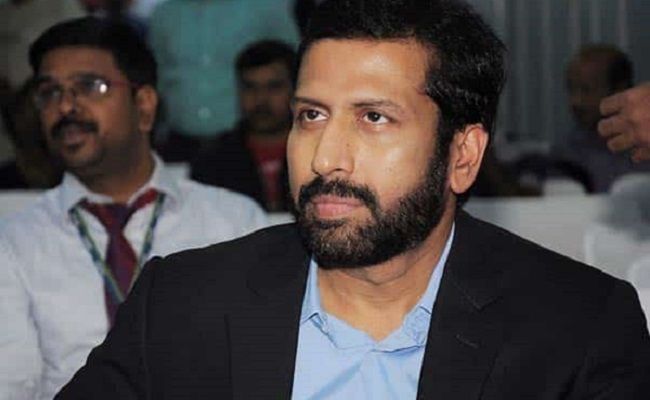 It looks like all the doors for former chief executive officer of the popular Telugu television channel TV9 to escape from being arrested in the forgery and criminal conspiracy case have been closed.

The Cyber Crime police have indicated that they might arrest Ravi Prakash anytime from now, as he had failed to respond to the notices served on him under 41-A of Criminal Procedure Code.

The police claimed to have gained clinching evidence with regard to Ravi Prakash’s attempts to stall the new management from taking over the channel by creating a back-dated agreement between him and actor Shivaji for fake transfer of 40,000 shares and thereby lodging a complaint to the National Company Law Tribunal against the management change.

What caused more trouble to Ravi Prakash is the latest complaint lodged by the Alanda Media with the police that he had disposed of the TV9 title and other trademarks of the channel to Mojo TV owned by him for a paltry Rs 99,000. The police booked a case against him.

The Cyber Crime police said that they were ready to arrest Ravi Prakash as they were now equipped with arrest warrant.

Now, there is only one option before Ravi Prakash – to move a higher court to obtain anticipatory bail to avoid arrest or appear before the police for being questioned.