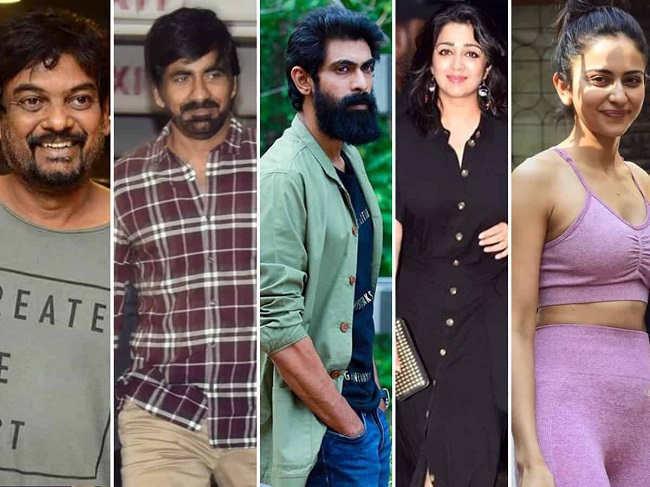 The sensational Drugs case that was busted in 2017 had found itself in the middle of the headlines for one more time with the Enforcement Directorate (ED) digging deeper into the alleged money laundering issue in the case. The probe is underway and the investigation is going on.

As a big development in the case, the Telangana Excise Department gave a clean chit to all the 16 celebrities in the alleged drugs case. The chit was given based on the reports of the forensics analysis tests that were released on Saturday.

The Excise Department’s Special Investigation Team (SIT) is said to have submitted a report on the reports of the forensic tests before the court in which the department said no traces of drugs were found in the samples of the celebrities.

The samples like blood, hair, and nails from the 16 celebrities were collected to check for drug traces. The test reports said, there were no traces of drugs and they didnâ€™t consume any sort of drugs. This comes as a big relief to the celebrities. It was the ED that had probed the Drugs case back in 2017.

The clean chit was given by the Excise Department at the time when the Enforcement Directorate (ED) is digging deeper into the case.