Advertisement
Home News BJP Trying to Attack TRS as it did with Congress! 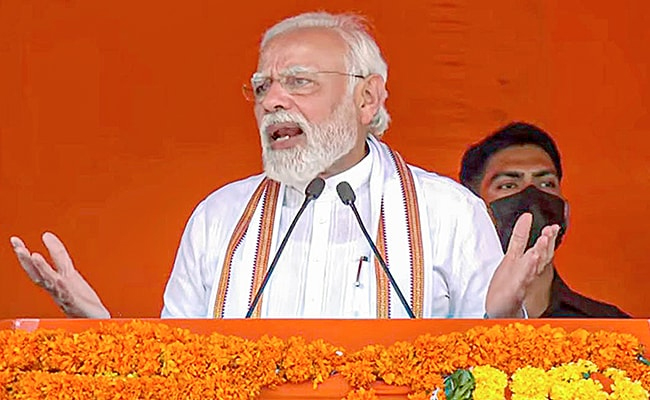 Trying to give tough competition to already established parties is going to be tough and the parties should give their best to do so. Every pastry has its unique selling proposition points which work as a trump card in crucial situations. If we talk about BJP, pro-Hindu stand and anti-dynasty stand are BJPâ€™s trump cards.

Starting with the 2014 Lok Sabha polls, the saffron party has been using the same and seeing success. Constantly painting Congress as a dynasty political party and dubbing Rahul Gandhi as a product of nepotism, the BJP saw a big jump in its political mileage.

With the steady growth in Telangana, the saffron party Bharatiya Janata Party is putting extra focus on the state to spread its wings. Starting with the Greater Hyderabad Municipal Corporation(GHMC) polls and a couple of by-elections, the T-BJP is slowly progressing.

While the TRS wants to make it big at the national level, the BJP wants to foray into Telangana and form the government. The TRS is in a strong position. To counter this, the BJP is aggressively using its two trump cards against the party and the leaders whenever they get a chance.

PM Modi who is in Hyderabad to attend the annual day function of the Indian School of Business launched an intense attack against the TRS. Without taking any names, the Prime Minister said that Telangana is struck by family ruling and the state will progress only if it comes out of it. PM Modi said that BJP will claim power in the coming days.