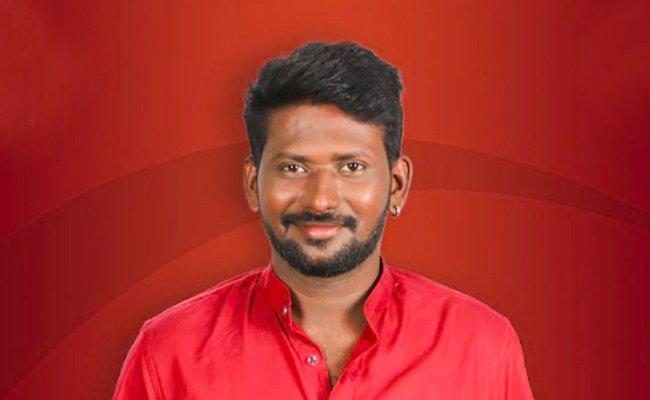 Small time comedian Mahesh Vitta who had stayed in the house for eleven weeks is finally facing the threat of getting evicted from Bigg Boss season 3.

He has been pitted against Rahul Sipligunj and Varun Sandesh who are considered to be title favorites of the season along with Srimukhi and Baba Bhaskar.

In an attempt to save wild card contestant Ali Reza from getting nominated, Bigg Boss has been resorting to physical tasks for nominations from past few weeks.

As a result, Varun, Rahul and Mahesh are into nominations for second time in a row. Mahesh was saved from getting evicted last week as there was Punarnavi in the nominated list.

Mahesh Vitta has been giving tough fight to Varun and Rahul in the unofficial polls as he is getting the support of Baba Bhaskar and Srimukhi fans.

Also the negativity surrounding Vithika Sheru is turning out to be a headache for Varun Sandesh.

The Happy Days actor should let go off his wife in the next couple of weeks, before the finale if he is looking to have a shot at the title.