Beautiful Love Journey of Virat Kohli and Anushka during Quarantine 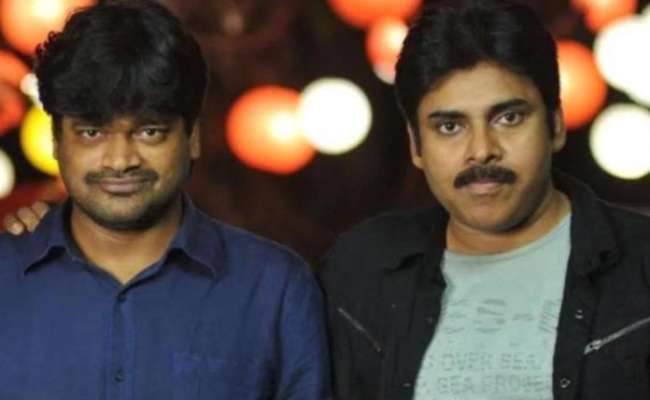