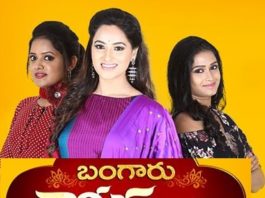 Team RRR braved chilly winter nights and wrapped a hectic 50-day long schedule today. A few high-octane action sequences were shot in this schedule and both the male leads, Jr NTR and Ram Charan took part in the same.

The forthcoming schedules of RRR are being planned in Pune, Ahmedabad, etc.

A large portion of the film will be shot in exotic and beautiful locales across the country. The entire lead cast including Ajay Devgan and Alia Bhatt are expected to join the sets in the coming schedules.

It is still unclear how long Rajamouli will take to complete the filming part. Unofficial reports claim it could be a little under 6 months before RRR shooting is completed.

Andddd nowww… Gearing up for a new schedule in some exotic locations 🙂 #RRRMovie pic.twitter.com/MZnoQ0PcgN