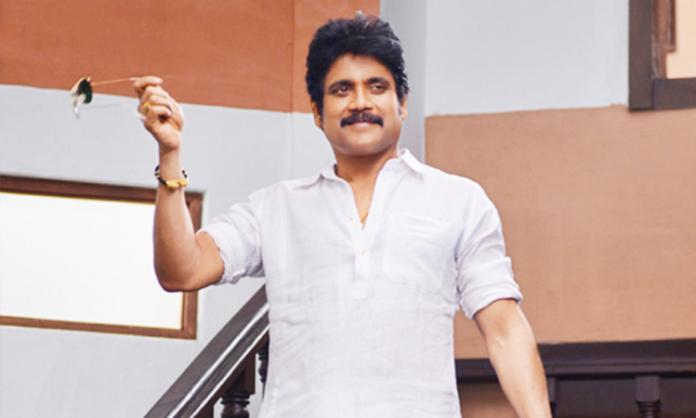 Akkineni Nagarjuna and Naga Chaitanya starrer ‘Bangarraju’ is one of the much-awaited films that is scheduled to hit the screens next year.

The film marks the reunion of the father-son duo after the 2016 film Premam, where Nag did a cameo as the father of Chay.

The latest buzz is that Bangarraju is planning to enter the Sankranthi 2022 fight. The film is aiming to hit the screens on January 15, 2022. However, there is no official word on this release date yet.

Meanwhile, the makers are planning to unveil the second song “Naa Kosam” on December 1st. Naga Chaitanya and Krithi Shetty will feature in this romantic duet.

Bangarraju is the sequel to the 2016 hit film Soggade Chinni Nayana and is helmed by director Kalyan Krishna. Ramya Krishna will be reprising her role from the original. Anup Rubens is on board as the music composer and is backed under the production banners of Annapurna Studios and Zee Studios.