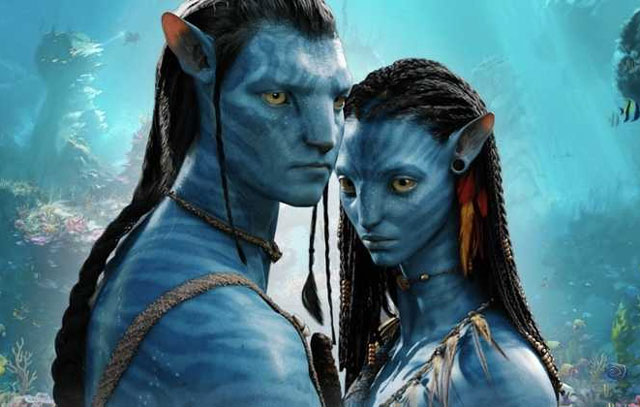 It is known that Disney has bought 21st Century Fox and everyone thought that they will release the much awaited sequel of ‘Avatar’ movie soon. But it seems like the fans have to wait for one more year now.

Directed by ‘Titanic’ fame James Cameron, ‘Avatar’ became a blockbuster and the audience have been eagerly waiting to watch the sequel film. Initially, December 2020 was supposed to be the release initial date, but the much-anticipated movie is postponed to December 17, 2021. Though this news has disappointed the fans, Disney has made the fans happy by announcing the dates of other sequels. ‘Avatar 3’ will release on December 22, 2023, whereas ‘Avatar 4’ is slated for December 12, 2025 release and ‘Avatar 5’ will hit the screens on December 17, 2027.

From 2021, ‘Avatar’ hungama is going to be started and the fans are super kicked about this. For every two years, Disney is going to enthrall the fans with the sequels.