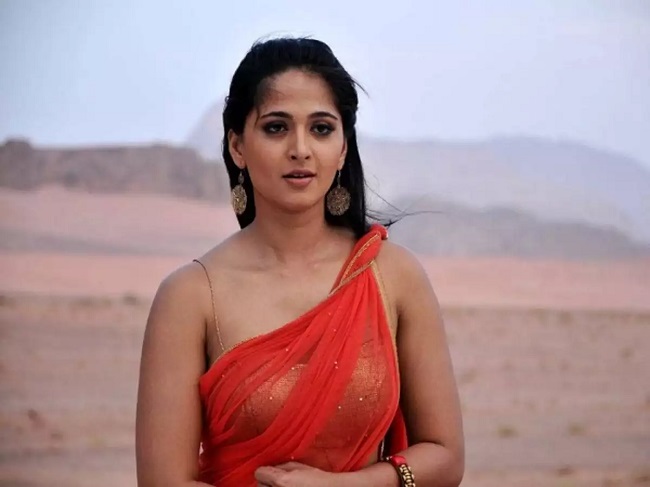 The Covid third wave is affecting Tollywood in so many more ways than one. While the theatrical industry has already taken a beating, many film celebrities are contracting Covid now. In view of this, several Tollywood stars are not opting to step out to join film shootings. Here is one such interesting story.

Apparently, senior actress Anushka has taken the Covid outbreak pretty seriously and she is not willing to take any undue risks now.

Anushka recently signed a comedy caper with UV Creations. The makers then roped in Naveen Polishetty for the lead role in the film. But in view of Covid outbreak, Anushka has not allotted her dates for the project as she is in no mood to join the sets.

Anushka is very conscious about her health and rightly so. But her reluctance to join the shoot is now leaving the producers worried.

Naveen Polishetty had joined the shoot already and he is currently filming. But Anushka hasn’t allotted her dates yet. It remains to be seen how UV Creations will tackle the situation.