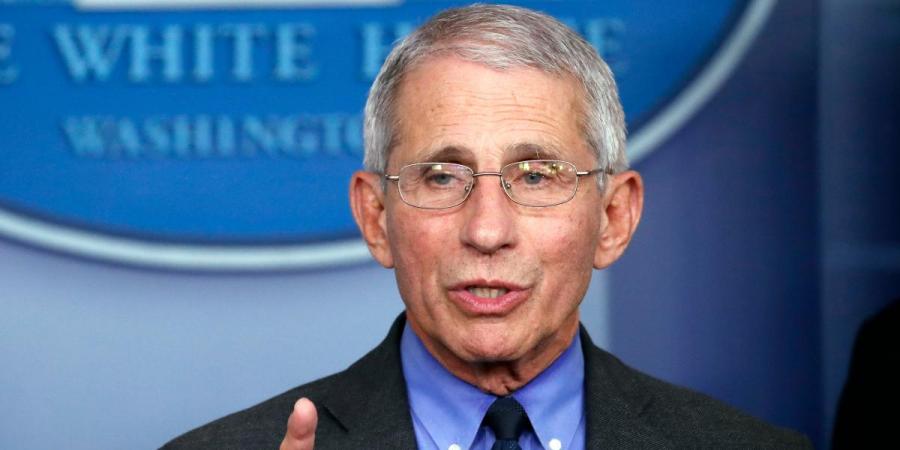 LOS ANGELESE: Producer Brian Grazer is developing an anthology series based on Malcolm Gladwell’s bestseller “Outliers”, the first season of which will have White House infectious disease expert Dr Anthony Fauci in focus.

According to Variety, the series, set at HBO Max, will be part historical drama, part biopic.

Each season will profile individuals through the unique “Outliers” lens, looking at the specific historical situation which led to their indelible imprint on society and what ultimately makes them stand out.

The debut season will focus on Fauci, pioneer and leading expert in the field of immunology, who has become a national sensation as the lead member of the White House Coronavirus Task Force amid the coronavirus pandemic.

Greg Walker of “Titans” fame has been tapped to write and showrun the series.

Grazer will executive produce via his Imagine Television Studios with business partner Ron Howard, as well as Walker, Gladwell, and Samie Kim Falvey.

The series is being co-produced by CBS Television Studios.

Recently, Hollywood star Brad Pitt impersonated Fauci in a “Saturday Night Live At Home” episode after the expert expressed his desire to see the actor portray him on the late-night sketch comedy show.