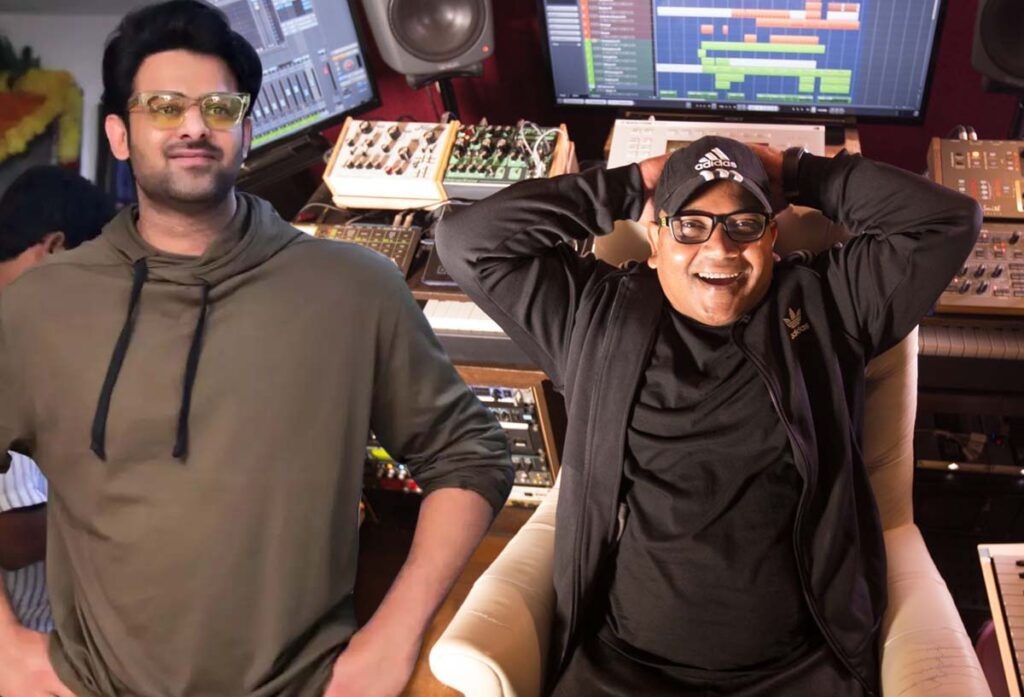 Ever since Prabhas’ keenly awaited 20th film was announced a couple of years ago, there have been a lot of speculations regarding the film’s music composer. Since Prabhas20 is a pan-Indian project, the makers had earlier roped in National Award winning Bollywood composer Amit Trivedi to score the music.

However, Amit Trivedi later exited the project due to reasons better known to him and Prabhas20’s team. Since then, speculations began to rise once again and there has been a lot of curiosity among fans about the music composer.

Now, the latest buzz in the T-town circles is that Bollywood background score specialist Julius Packiam has been signed on to compose the music for Prabhas20. Apparently, Julius has already begun working on the film’s music.

Julius has some enviable list of Bollywood biggies to his credit. Blockbusters such as Ek Tha Tiger, Dhoom 3, Bajrangi Bhaijaan, Sultan, Tiger Zinda Hai and Chiranjeevi’s Sye Raa Narasimhareddy are some of the star-studded movies in Julius Packiam’s filmography.