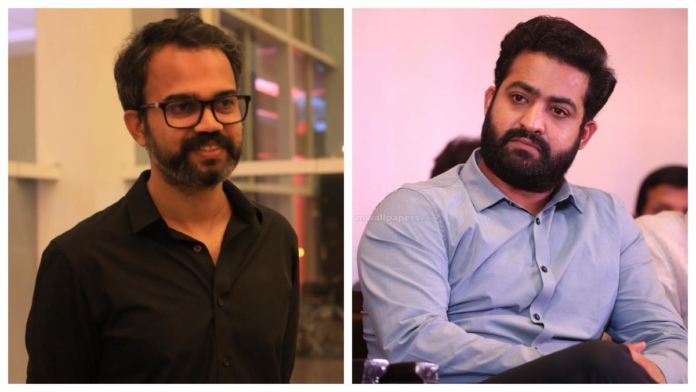 KGF fame Prashanth Neel and Jr NTR will almost certainly be joining hands for a pan-India project which will hit the floors in 2022.

Tarak will be wrapping up RRR by end of this year or early next year. After the Rajamouli’s magnum opus, he will be joining hands with Trivikram. This film will commence shoot by mid-2021 and is expected to be wrapped up by the end of the year.

In all likelihood, Jr NTR will be working with Prashanth Neel in 2022. In the meanwhile, the latter will be working on a Kannada project and then move on to Jr NTR’s film.

Apparently, Prashnath is penning a story that will appeal to pan-India audience and will be pitching in the rough version to Tarak soon.

Jr NTR is said to be willing to allot bulk dates for Prashanth Neel’s film, given the scale of the project. He will be working on this film for all of 2022 and will not work on any other projects simultaneously.

Mythri Movie Makers are ready to allot a massive budget for the project. This will be the biggest project under their production.