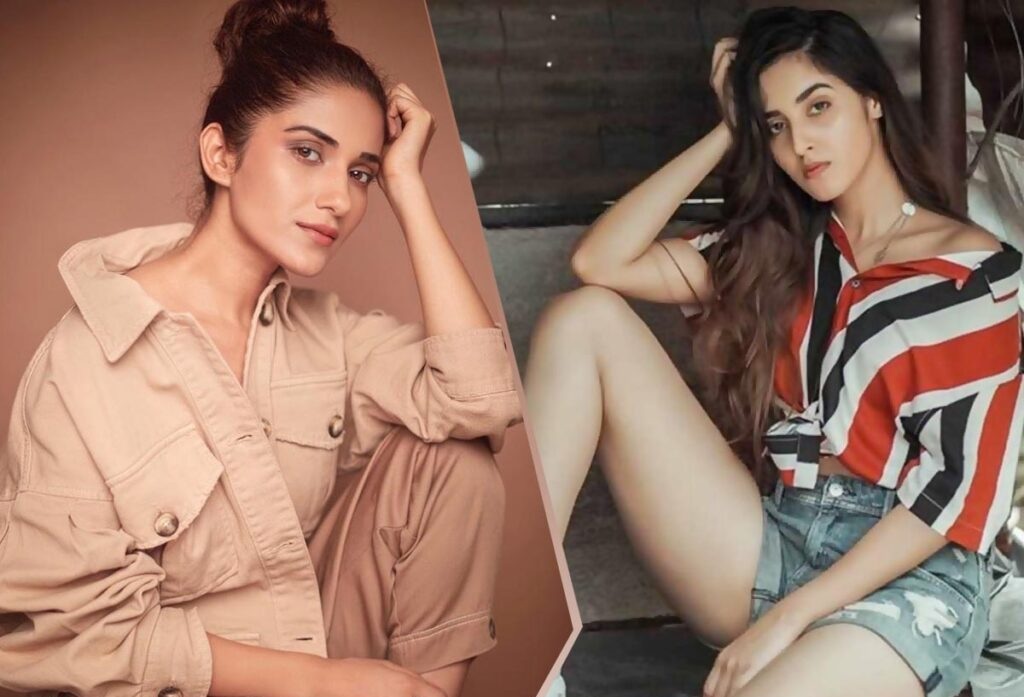 Some heroines make a splash with their debut films though only few of them will be able to take that craze to a next level altogether. The likes of Samantha and Rashmika Mandanna used that craze to their advantage and propelled themselves into the big league.

Despite getting similar craze for her debut film, heroine Ruhani Sharma failed to push herself into the top range we must say. Then comes another beauty named Simrat Kaur, who has got attention within the film industry after appearing in not so popular Parichayam movie. Now both Ruhani and Simrat are said to have got a couple of offers in hand, but they are now slipping away for a reason.

Out of the blue, Simrat Kaur has decided to do ultra-glamorous adult content stuff for “Dirty Hari” movie and Ruhani Sharma is also part of the same film though she hasn’t done any explicit scenes. But then, other filmmakers are said to be now thinking to replace these beauties in their movies as they are carrying that ‘adult film heroine’ tag now. Some have already replaced them, they say.

However, once the film releases, maybe the opinions of other directors and producers will change.