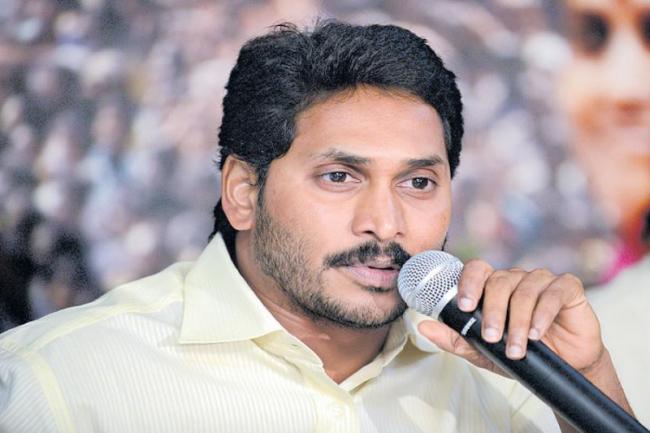 As the debate for whether politicians should have an educational qualification seems never-ending, survey by India Today stated that YSR Congress Party from Andhra Pradesh has most educated contestants in the Lok Sabha polls, followed by Tamil Nadu’s Dravida Munnetra Kazhagam and Telangana Rashtra Samithi at second and third positions, respectively.

The other parties in the list are Naam Tamilar Katchi of Tamil Nadu with 80 per cent of candidates being educated while the Congress has 75.7 percent candidates who have attained higher education followed by the Trinamool Congress (74.5%), Biju Janata Dal (71.4%), Aam Aadmi Party (71.4%) and the Bharatiya Janata Party (70.8%).

The survey also mentions that five best constituencies which have contestants will higher education. They are Srikakulam in Andhra Pradesh, Balangir in Odisha, South GoaÂ in Goa, Nabarangpur in Odisha and Nagaland constituency in Nagaland. Meanwhile, it also stated that there are very few illiterate candidates, just 2% of the total candidates contesting the Lok Sabha polls.