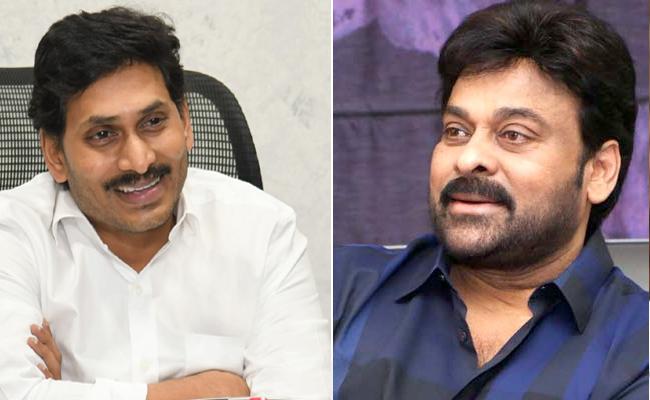 Megastar Chiranjeevi reportedly contacted AP CM Jagan after his team met Telangana CM KCR. His team got a positive response from Jagan as per the information.

Jagan said to have told them that they can come to meet him anytime to discuss the issues of the Telugu film industry.

But he has suggested them to come up with a detailed plan on what they are expecting from him, and what they want the Government to do for the film industry development in AP.

He also told them that the government is planning to develop the film industry in Vizag and asked Chiranjeevi to keep that in mind to come up with a suitable plan based on his experience as a Tourism minister in the past.

The team from the Telugu film industry will take the appointment of Jagan probably in the first week of June and they will go to Amaravati to meet him.

Megastar team is already exercising on the list of members now to avoid further controversies that there is no representation from a particular section/group.