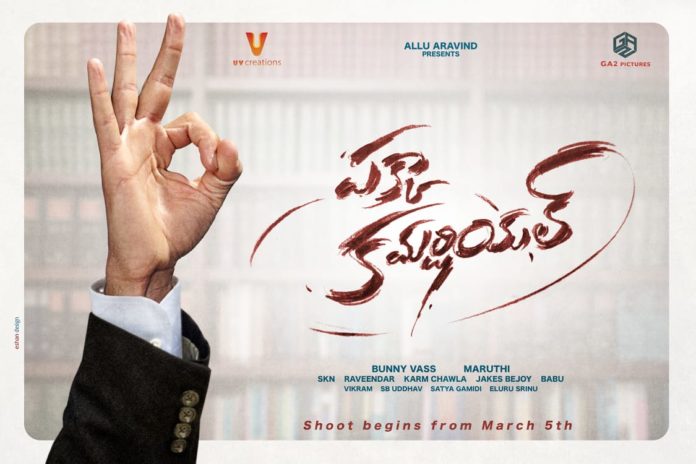 Young actress Chitra Shukla has been roped in for an important role in Gopichand’s Pakka Commercial, say sources close to the movie unit.

The young actress will be playing the second fiddle to Raashi Khanna, who plays the female lead in the film.

Pakka Commercial is an action drama directed by Maruthi and it is in the final leg of the shoot now. The makers will soon be announcing the new release date of the film.

Pakka Commercial is the Telugu remake of Bollywood super hit Johnny LLB. Gopichand plays a lawyer in the film. More details are awaited.