Advertisement
Home News Why is the price of covid-19 drugs soaring high in many states... 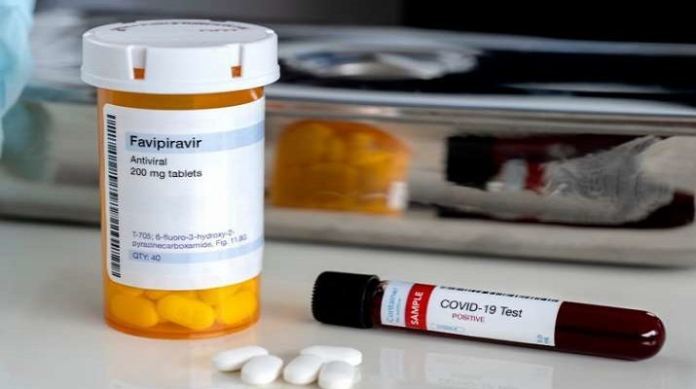 Envisioning the unavailability and black marketing of antiviral medications, the administration had chosen to supply Remdesivir through the government emergency clinics. In any case, private hospitals are currently confronting a deficiency of the medication because of an immeasurable demand in interest, which has brought about it’s illegal procurement.

Drugs like Remdisvir and Tocilizumab vials have been repurposed for the COVID-19 treatment in certain category of patients. There is a dearth in the supply as the medicines are being bought by health care providers across the nation. This has led to increased stocks in few hospitals while on the flip side, others having even a single vial became difficult in Karnataka.

Dr Suriraju V, chief consultant, urology and MD Regal Hospital, expressed that dark market has triggered the costs of Remdisvir medicine to soar high in Karnataka. He likewise said that it won’t be utilised for everyone’s purpose in medicinal services, adding that it is yet to be figure out whether Remdisvir is successful among all the patients over the diverse age groups.

In this regard, Thane police on Wednesday captured five people in dark market racket of Remdesivir and Tocilizumab infusions, utilized in Covid-19 treatment.

Police stated that the charged had been selling the medications at higher rates on the underground market. While the market cost of Remdesivir is Rs 5,400 and Tocilizumab Rs 30,500, the accused were intending to sell the two medications for Rs 25,000 and Rs 50,000, separately. Maharashtra Home Minister had before ordered the police and Food and Drugs Administration (FDA) to make a move against those discovered selling the medications at higher rates.

Inspector Rajkumar Kothmire, who took them into custody, said Singh and Giri are medical representatives, Das is a medical distributor. Shinde is a driver while Shaikh is a helper. They stated they would be interrogating more to find out the malpractices behind black market.

Interestingly, the black market has begun from the medical representatives and distributors as of now. Owing to the increased demand, people like these have resorted to atrocious activities in blocking the chain of legal distribution.

Unscrupulous agents in Tamil Nadu and Telangana too sold Ramdesivir three times it’s actual price. As it’s a first priority for the medical practitioners from hospital, they have procured it at such high prices as there is no other alternative currently.

When these agents were questioned how they were able to sell the drugs when its not available in retail market, they revealed that they get it directly from manufacturers and claimed private hospitals as the main customers.

Hyderabad police recently nabbed a proprietor of a pharma company. Following which, a week later three staff nurses at a private hospital, a pharmacy staff, and a salesmen were also arrested. Police seized nine remdesivir (Covifor) injections manufactured by Hetero and one Cipremi injection from Cipla from them. The police busted the scam and found out that these agents were found selling Remdesivir injections at Rs 30,000-40,000, which is actually priced at 5400.

Telegram
Due to this patients are being overcharged at hospitals and this sparked up a row in Telangana too, where advocates have filed PIL against exorbitant fees on medicines. A case regarding this including other charges has been addressed by chief secretary of Telangana, Somesh Kumar and is due for hearing on August 13 to curb such illegal acts.

Meanwhile the Remedesivir’s parent company Hetero from Hyderabad said it would develop the generic versions of the drug as low as 5,400 and would keep the information available on their website.