Advertisement
Home News Film News Why did Thaman walk out from Prabhas’s film? 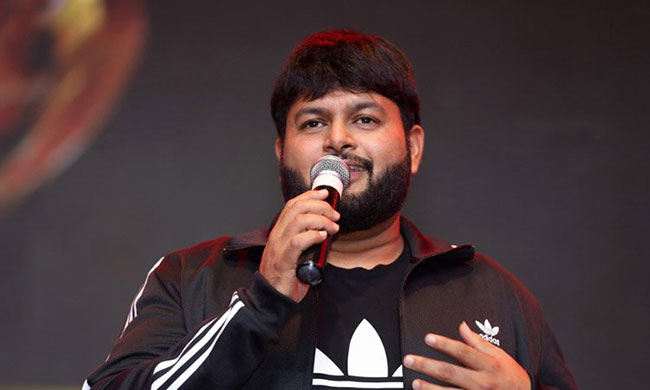 Thaman is the most sought after music director in Telugu cinema now. He is working on several biggies like RC15, Akhanda, Bheemla Nayak, Sarkaru Vaari Paata, and others.

Interestingly enough, Thaman has now revealed that he had walked out of Prabhas’s film a long while back.

“I was supposed to compose the music for Prabhas’s Rebel. But I wasn’t given the right kind of freedom to express myself. The director Raghava Lawrence himself wanted to score the music. Due to compatibility issues, I walked out of the project,” Thaman said.

The star music composer added that he wishes to compose the music for a Prabhas starrer very soon.