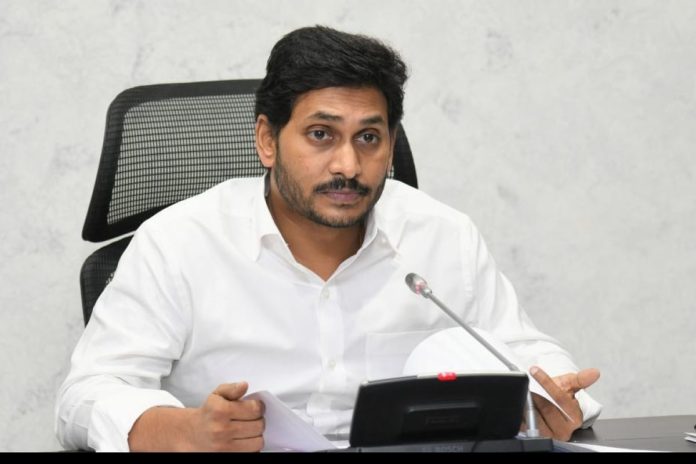 When YS Jagan Mohan Reddy was the opposition party leader in Andhra Pradesh, there had been several instances when he called out and mocked the then Chief Minister of AP, Nara Chandrababu Naidu, for attending the Davos International Conference. He said that this was merely a show, a PR stunt and that there was nothing that was advantageous about it. As such, one wouldn’t expect Jagan to make a huge scene out of going to Davos, as much as the one he just did.

With Jagan holding meetings with the people of the same companies whose projects he threw away from AP, he mocked and made fun out of, everyone is wondering what Jagan’s real purpose in going to Davos has been, with people questioning why the CM hasn’t met with any international delegates at all.